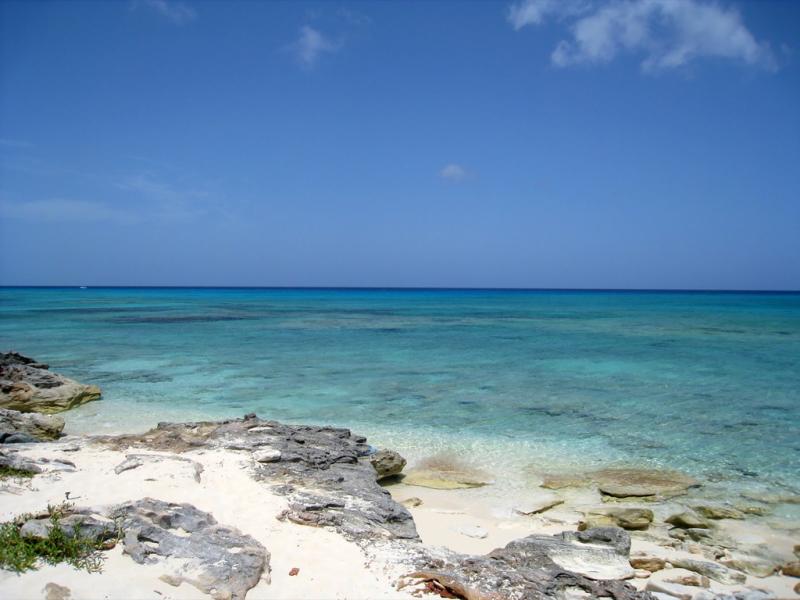 The Bahamas and Turks and Caicos were among the last Caribbean islands to be settled, not until ca. AD 600. There are ongoing debates on the origins and sequence of migration, based largely on ceramic styles: some propose that the central Bahamas were settled by migrants from northern Cuba, others from northern Hispaniola. Our current understanding of the archaeological record suggests that the islands were first used as seasonal outposts, and that it was not until after ca. AD 1000 that permanent settlements were established and populations increased. Some islands see the emergence of seemingly independent societies, as evidenced by locally produced Palmetto ware ceramics as well as a distinctive style of elite paraphernalia. These independent local groups, the exact nature of which is still being investigated, are encapsulated by the use of the term Lucayan.

The exchange networks through which hard stones and other non-local materials arrived on the islands evolved from early, seasonal, special-purpose camps to later permanent villages. In this context, stone is a marker of social networks and pathways that allows us to investigate this adoption/adaption to Lucayan life. At what point exchanges extended beyond basic necessities to include high status items such as large stone carvings and celts is currently unknown, though it potentially paralleled sociopolitical developments in the neighbouring islands to the south. The earliest Lucayan ceremonial chairs (duhos) – the prerogative of high-ranking individuals – post-date AD 1000, suggesting an emerging interest in marking social hierarchies. By AD 1200, some sites on Middle Caicos have been interpreted as provincial cacicazgos (chiefdoms) of Hispaniola: goods may have flowed through them to reach other regions within the Lucayan archipelago in efforts to cement alliances and serve political or economic needs. Long Island, for example, was a centre of some importance from about AD 1300: the largest concentration of duhos have been found there, as well as other ceremonial items – such as vomiting spatulas traditionally used prior to the ingestion of the drug cohoba. 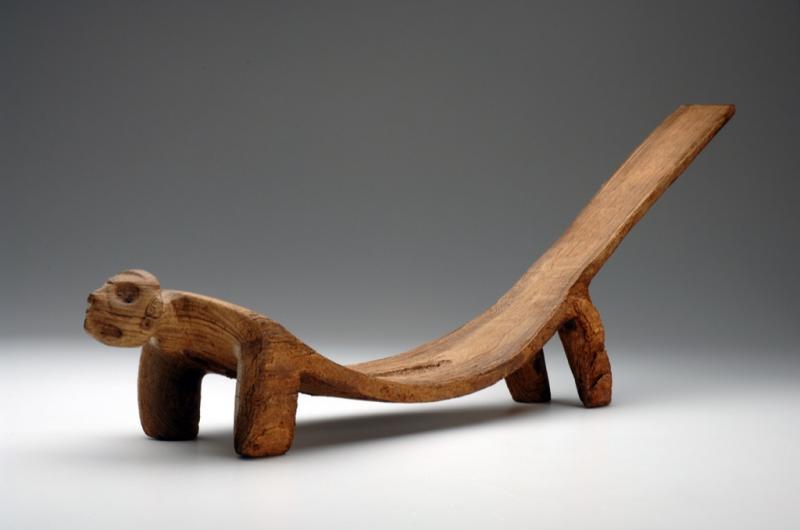 Vomiting spatula (for purging prior to the inhalation of the drug cohoba), recovered from Long Island; H:136mm; W: 21mm. Courtesy, Department of Anthropology, National Museum of Natural History, Smithsonian Institution, Washington (A554670-0).