Bahamian and Turks and Caicos Museum Collections: a brief history 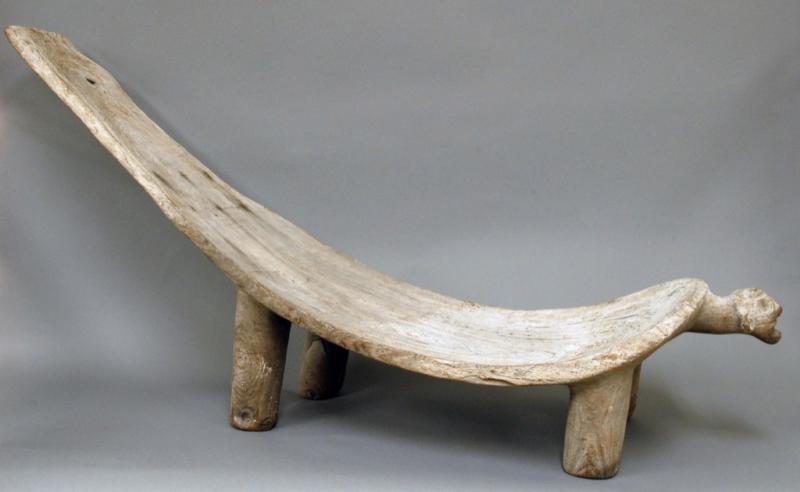 Pre-Columbian artefacts from The Bahamas and Turks and Caicos have been collected for well over a century, and are dispersed widely in international museum collections – from the British Museum, which houses stone celts from the Turks and Caicos Islands, donated by Capt. Melfort Campbell in 1878 (president of TCI between 1869 and 1873) – to the extensive collections held at the National Museum of Natural History (NMNH) and National Museum of the American Indian (NMAI). The NMAI holds the material excavated by Theodoor de Booy during his expedition to The Bahamas and TCI in 1911, including anthropomorphic celts and rare wood carvings (a paddle from Mores Island and a duho from Acklins). Other early acquisitions include the collection of Grand Turk resident George J Gibbs, acquired by the American Museum of Natural History (AMNH) in 1900. Gibbs had been actively collecting since the 1870s, including a large group of stone celts, anthropo/zoomorphic carvings and a monolithic axe.  The Peabody Museum of Natural History holds collections from the F. G. Rainey’s expedition in 1934, with excavated material from Rum Cay, San Salvador and Abaco as well as the Benjamin W. Arnold collection of celts that span the Bahama archipelago. Smaller, but no less important collections have been found in Collegeville, Minnesota and Albuquerque, New Mexico, among others.

The island nations also held early collections – the Victoria Public Library in Cockburn Town, Grand Turk had a display of two duhos, two platters and stone and ceramic artefacts since the late 1890s; these were stolen in the late 1970s, though one duho has now been returned, and is on display at the Turks and Caicos National Museum.  In The Bahamas, there was also a display of stone and ceramic artefacts at the Nassau public library, from the 1930s: unfortunately the pieces - including an anthropomorphic celt - have since disappeared. Today, artefact collections, including those from official archaeological site excavations, are in secure museum storage facilities in both nations.

Institutions holding collections from The Bahamas and TCI, and project partners on the SIBA project are: