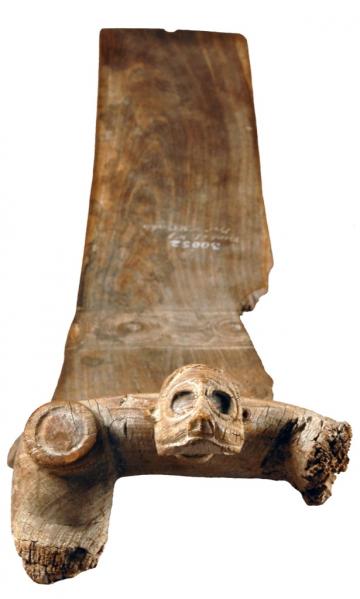 The people who came to settle the Lucayan archipelago initially maintained links to their homelands for necessities such as hard stone and ceramics, the latter typically in Ostionoid and Meillican styles. Eventually, people adapted to the archipelago, creating their own ceramics (a variety of Palmetto wares), and developing their own unique style of material culture– such as the largest duhos (ceremonial seats) in the entire Caribbean, featuring some of the most complex two-dimensional iconography. The Bahamas/TCI were also sources of abundant materials and goods that were, in turn, exported back to the southern islands, whether in raw or modified form: for example, Hispaniolan artisans came to Grand Turk to manufacture thousands of shell beads, traditionally used in body ornaments and such elite goods as cacical (chiefly) belts. The material culture of the region is thus a mixture of imports highlighting the networks linking the Lucayan archipelago to the wider region, and an emerging Lucayan style – the latter still poorly understood.

Some of the most spectacular discoveries – including duhos, paddles and vessels – were made during the late 19th century, when artefacts were recovered from caves being mined for guano for use as a fertiliser. Stone artefacts, including elaborate mauls, anthropomorphic and zoomorphic carvings, large celts and monolithic axes, were often recovered as surface finds from known archaeological sites – such as Belle Vue, North Caicos, Lorimers and Bambarra, Middle Caicos and Blue Hills, Providenciales. These artefacts entered private collections, with some eventually being deposited in museums – six institutions holding Bahamian/TCI cultural patrimony are partners on project SIBA [including  National Museum of The Bahamas;  TCI National Museum; Gerace Research Center; National Museum of the American Indian; National Museum of Natural History;  Peabody Museum of Natural History]. One of the aims of this project is to bring these collections to wider knowledge, making the rich indigenous cultural heritage of the islands more accessible; another is to try to better understand the development of the unique Lucayan style. 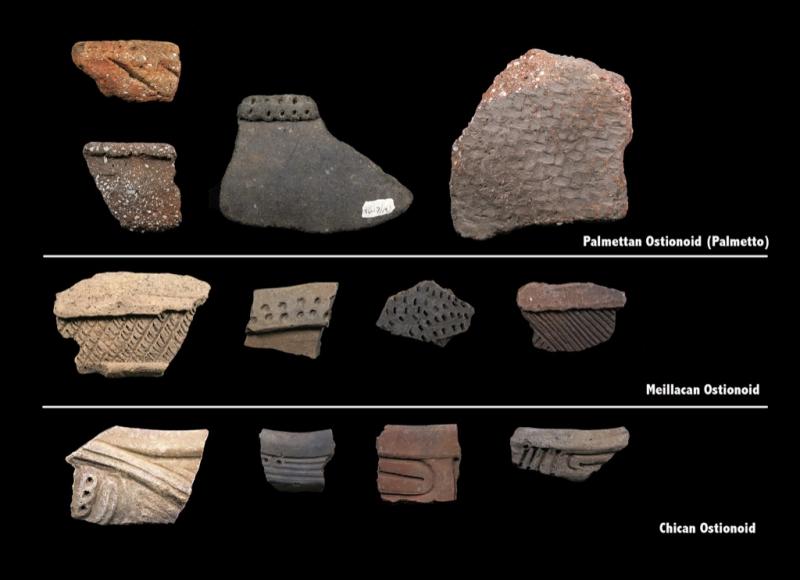 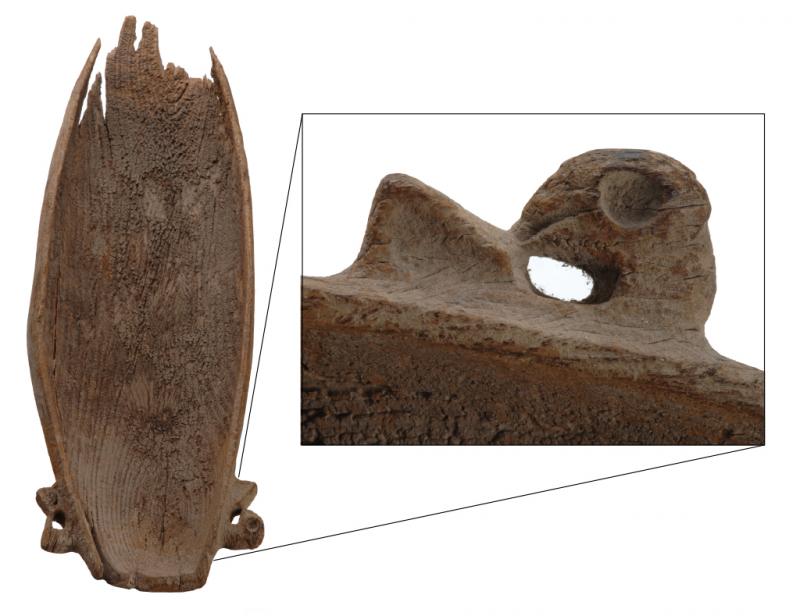